Trang chủ › Against Jack the Ripper 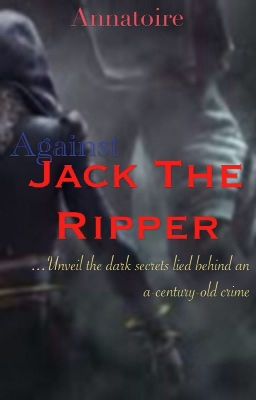 Đọc Truyện Against Jack the Ripper

At the middle of a shivering August night, a murder had occurred behind the darkness of Whitechapel streets. Despite having tried their best, Scotland Yard couldn't arrest the culprit and he still went on killing four more women before suddenly disappeared in December 1888. The case was still remaining unsolved. It was the most mysterious and intriguing murder of history, the infamous Jack the Ripper's murders. The elites of Scotland Yard - Inspector Claramenthe Lestrade, Doctor Harriette Smitheford and the private investigator Sherline Victoria Holmes - stepped in investigating the crime in order of Her Majesty. Would Sherline Holmes find out Jack the Ripper's identity? What was the truth behind this a hundred years old mystery? Against Jack the Ripper, the most epic battle between Scotland Yard and the mastermind of crime. *English edition of "Đấu với Jack the Ripper", translated from the old version of the original. Original by Annatoire - Shirley Featherquill. Translated by Annatoire - Shirley Featherquill.